I will start this article off on a personal note. My education as a “philosopher” was impacted by many key historical intellectuals in the discipline. One of these thought provoking men was John Locke (1632-1704). He was one of the forefathers of Empiricist theory which states that we acquire ideas through our experience. Key was his notion of “tabula rasa”, the theory that at birth humans are born with a “blank mind” and without rules for processing data. One forms ideas solely by one’s sensory experiences. Enough of philosophy and on to the wine!

Now with that said, I immediately had an inquiring interest in Locke Vineyards in Murphys, California to see if any connection was there. So upon arriving and meeting both Kevin Locke and Kiki, real name Kirsten, (father/daughter team), I was “disappointed” in no tangible connection to Locke but that was short lived. As I spent time with them, one of Locke’s attributable quotes came to mind. It is “the discipline of desire is the background of character”. Kevin personified this with his desire to go beyond his forestry job to start a vineyard. Kevin and his wife Theresa first purchased a vineyard in Mountain Ranch in 1993 and another in Murphys in 1995. At first they simply sold the grapes to other wineries in the area. Then in 2003, Locke Vineyards label was first introduced. In 2013, Kevin retired from Cal Fire and has focused his devoted attention to the winery and vineyards. In 2018, The Barn on the Murphys property, became the new tasting room. Besides the tasting area, on the property they have a lavender, flower & culinary herb farm from which many of the items that are available in the shop are produced. 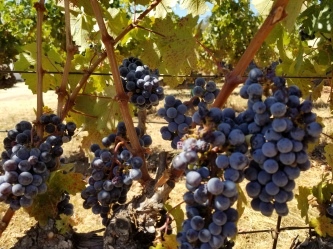 Today, Locke Vineyards offers a variety of wines which include Viognier, Zinfandel, Cabernet Sauvignon, Petite Sirah and Petite Verdot, Barbera and a few blends. Perhaps one of the key takeaways was the two different Clones of Cabernet grapes grown on the property. Kevin preferring the Clone 338 and the other Clone 337 (more commonly used in Napa, Livermore, Lodi). His reasoning being that the 338 produces slightly bigger berries and larger bunches to take the Calaveras County summer heat better. 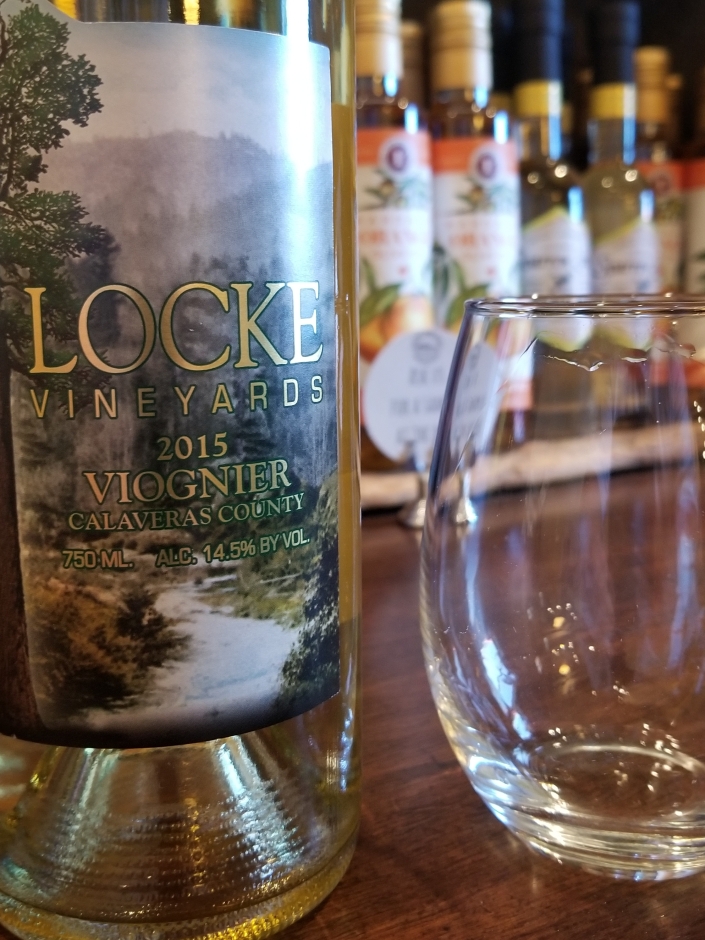 With Kevin’s background in forestry, all winery bottles use trees. The two wines that stood out for me were the 2015 Viognier which only 60 cases were produced. This provided a medium bodied with a strong hint of creamy honeysuckle.

The other wine was their Sequoia, a red blend of 75% Zinfandel and 25% Cabernet Sauvignon. On the eye is a very dark wine. It is a fruit forward blend with raspberry and blackberry being prominent, yet balanced on the palate and lingering in the mouth. Only 75 cases were produced.

In 2019, they will release a new creation, their Reserve Cabernet. This is aged in 100% new French barrels for 3 years. This will surely be something to be sought out!

While disappointed I had not met a direct family member of John Locke, I came away more than excited having met two charming, knowledgeable and solid people in the wine business. If experience is the way to knowledge, I just increase my knowledge tenfold in meeting Kevin and Kiki. 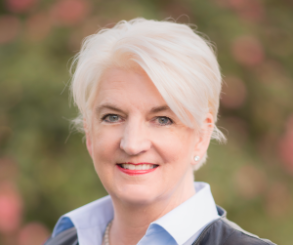 This organization is heading by one dynamic woman, Founder & CEO, Carole Lawson. Carole’s goal is straightforward and is rooted in a passion to expose excellent small family run wineries to the public. She is focused on both wines and wineries which produce less than 5,000 cases per year. There are some prerequisites that must be made and can be found at their website. The Craft Wine organization desires to make known excellent family wines and wineries to the greater public. In today’s market with more and more acquisitions by the “large conglomerates” in the wine industry, the small artisan and boutique wineries are finding it difficult to get attention by consumers or distributors to showcase their wines. It is similar to what has transpired with the small and family run farms in America. (https://www.independentsciencenews.org/environment/america-becoming-a-land-without-farmers/).

The Craft Wine Association also has “other designations” for those making larger quantities and that can be found at https://www.craftwine.org/. The key is to make the Craft Wine logo and the wines as easy to decipher as craft beers and as ubiquitous. Key is to be easily identified as a Craft Wine or Winery offering quality products, which are hard for the consumer to find, enjoy and appreciate Carole’s goal is to get this logo on all the small run wineries throughout the United States, be it on their bottles, on the wineries logo and press material. 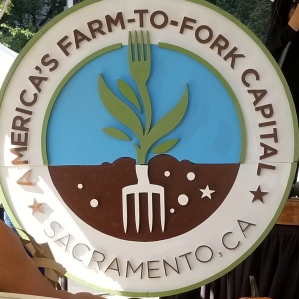 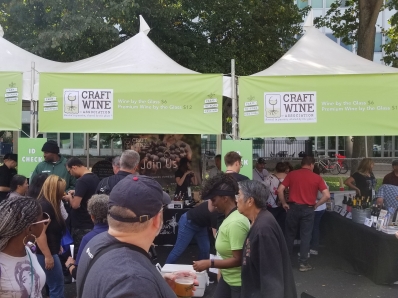 At this last weekend’s Farm to Fork Event in Sacramento (https://sacramento.downtowngrid.com/events/2018-farm-to-fork-legends-of-wine/), where approximately 85,000 to 100,000 people attended, the Craft Wine Association held their first Craft Wine Pavilion. This allowed about eight of their members to pour and talk to those attending. The event was a tremendous success and the owner and winemaker members of the Certified Craft Winery Association who attended, were able to schedule visits to their wineries by interested consumers.

Since only “officially launching” in the beginning of 2018, Carole has enrolled 21 wineries and 10 of those are in California! Smaller wine communities like Calaveras AVA has embraced this recognition with open arms. Calaveras Winegrape Alliance has even scheduled a “Calaveras Craft Wine Trail” for Saturday, October 27th. Included at this event will be: vineyard and winery tours, exclusive tastings, the discovery of small batch/high quality wines, opportunities to receive discounts on purchases, meeting the winemakers and staff and lots more. Contact them online at https://calaveraswines.org/calaveras-craft-wine-trail/?utm_source=cawinesandwineries&utm_campaign=craft%20wine%20report for tickets.

So as their phrase statement reads “Rooted in Passion, Shared by the Glass”, The Craft Wine Association Certification is about to explode. Keep an eye out for this logo and some phenomenal wines being produced by their small family run wineries.